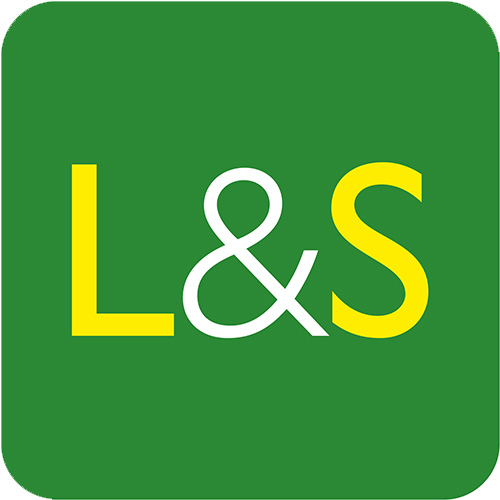 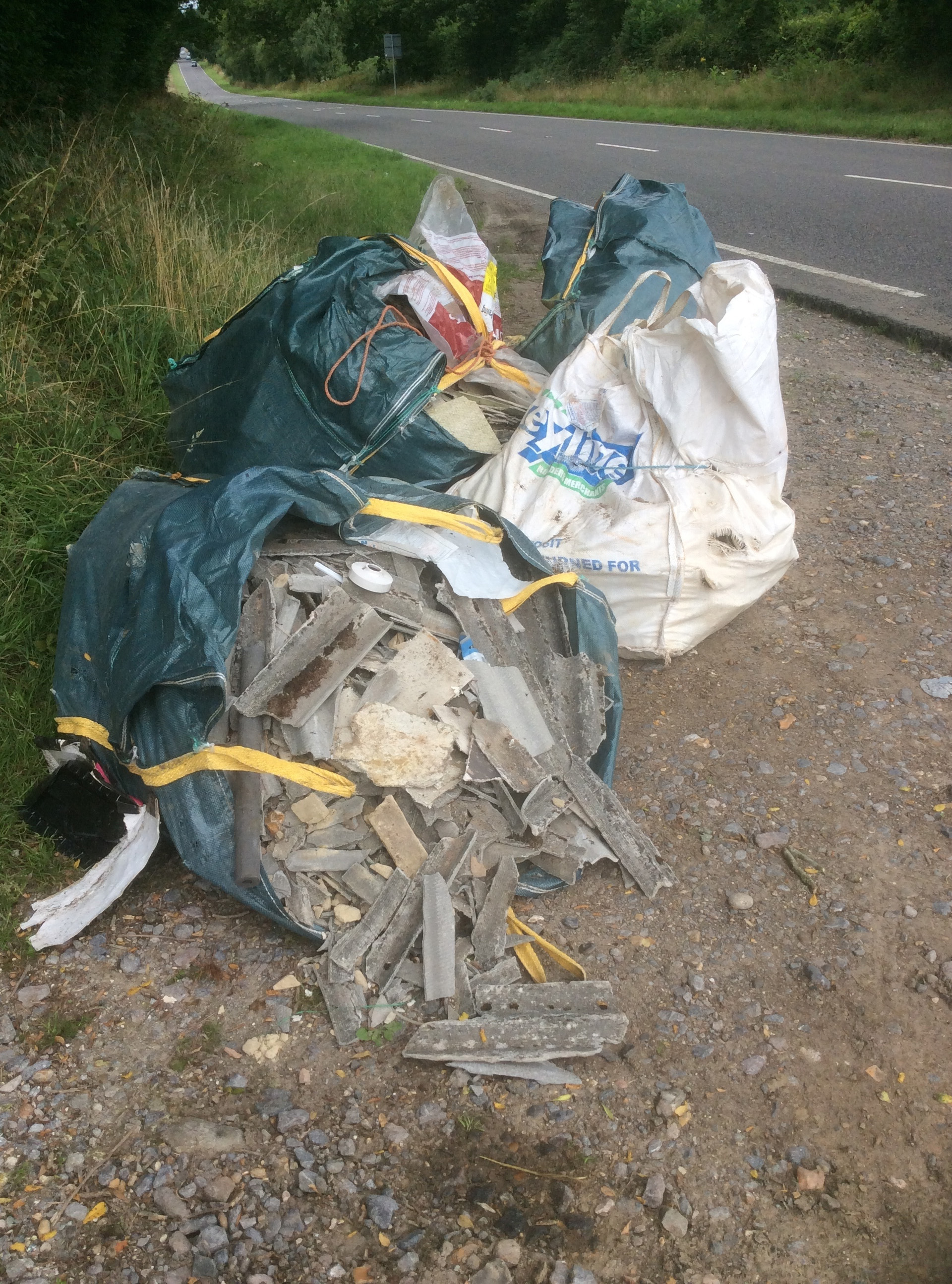 Fly-tipping, as well as being illegal, is a public nuisance. Depending on the type and amount of waste dumped, it can often cause unpleasant smells and attract pests and vermin, such as rats and flies.

At a national level, fly-tipping appears to be getting worse. In 2018/19, statistics from Defra showed that there were over a million cases of fly-tipping in England that were handled by local authorities, at a cost of more than £57 million to the tax payer!

This is a problem exacerbated by Local Authority budget cuts and the resulting closures to several Household Waste Recycling Centres (HWRCs and or the new fees being imposed for certain types of waste to be disposed of.

So what is fly-tipping? What to do if your land has been fly-tipped on? And what are the penalties for fly-tipping should someone be caught doing it?

Fly-tipping is the illegal dumping or disposal of waste by those who do not hold a valid licence to do so. Often, fly tipping occurs in quiet, unauthorised areas where the perpetrators are less likely to be seen or caught. Although, more recently we have seen almost daily reports in the news of instances where perpetrators as becoming increasingly blatant, with illegal dumping occurring in several beauty spots across the South.

Is fly-tipping an offence?

Fly-tipping is absolutely an offence. Under the Environmental Act 1990, someone who commits this crime can be prosecuted, whether disposing of commercial or domestic waste. According to the law, a person would be fly-tipping if:

What to do if someone has fly-tipped on your land

It may seem more than a little unfair, however, if you find that a fly-tipping offence has been committed on your land then it is your responsibility as the landowner to safely dispose of the waste and pay the costs associated for doing so. However, there are a few things you must do both before and after you deal with the abandoned waste.

It’s important that the incident is reported to either your local authority/council or the Environment Agency. However, it’s also important to note that they are in no way obliged to remove the waste from your property. Despite this, they can still offer guidance on the best way to remove the waste and investigate how it came to be there in the first place.

What is the penalty for fly-tipping?

Prosecution for fly-tipping is enforceable by the Local Authority and Environment Agency under the Environmental Protection Act 1990. Depending on the severity of the offence, those committing the crime could end up in prison for up to five years, or be issued with a fine of up to £50,000.

Less severe fly-tipping offences can land the perpetrator in prison for up to 12 months or they will be made to pay the cost of waste removal. Some may be given a fixed penalty of £100, mainly for household fly-tipping. This fine can also be given to homeowners who fail to observe local bin collection days, thus leaving waste to accumulate unnecessarily.

Businesses can also be fined for fly-tipping offences. For example, a business that has failed to register themselves as a licensed waste carrier will be made to pay a fine of £300 and served a Fixed Penalty Notice.

If a company breaches its responsibility to dispose of waste safely and responsibly, they could be given a fine of up to £5,000. Repeat offenders may have the use of their vehicles highly restricted to prevent them from committing the offence again.

Check out our Duty of Care Guide for more information.

How to prevent fly-tipping on your land

As previously mentioned, unfortunately, the responsibility to clear the land lies with its owner. To prevent offenders from fly-tipping on your property, follow these simple steps:

If you’re in need of a fly tipping clearance service then L&S Waste can help. We offer a range of professional site clearing services, such as our caged van collection service, Click & Collect waste removal or skip hire.

Find out why L&S is no ordinary waste management company.
Go >

Find out more about our fleet of vehicles.
Go >

L&S In The Community

An introduction to the L&S management.
Go >

View some of our most frequently asked questions.
Go >

Warning. Thieves are at it again.On Friday 21st January at 19.53 we had an open Rollonoff tipper body container stolen from the following address. Unit 32 Parham Trading Estate, Eastleigh, Hampshire SO50 4BU.Container was exchanged just earlier in the day so would have been empty! Green, L&S logo and weld indentification. CCTV being reviewed. Police involved.£500 reward for information leading to the recovery of same.

Doing our bit to protect Southsea from the ravages of the Solent. Our teams don’t just turn up, they work with you. That’s where the true value lies. #collaborativeworking
... See MoreSee Less

It’s a glorious sunny Sunday here in southern Hampshire with dry and sunny weather forcast ahead of us next week 🤞. If you are looking for Skips, Grabs, Concrete or even Toilets on your job for tomorrow you can order online up to 11pm today and it will be there. Simply visit the L&S website or download the L&S app to your tablet or phone.#expressdelivery
... See MoreSee Less 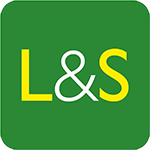 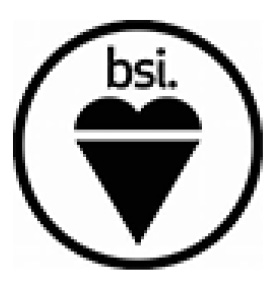 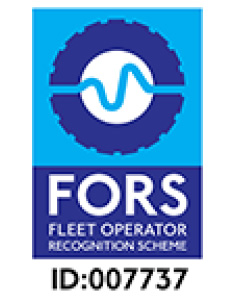 The L&S WhatsApp group. If you would like to begin a WhatsApp conversation with us, please complete the form below and we will be in contact shortly. WhatsApp, ideal for pricing requests, order tracking, placing orders.